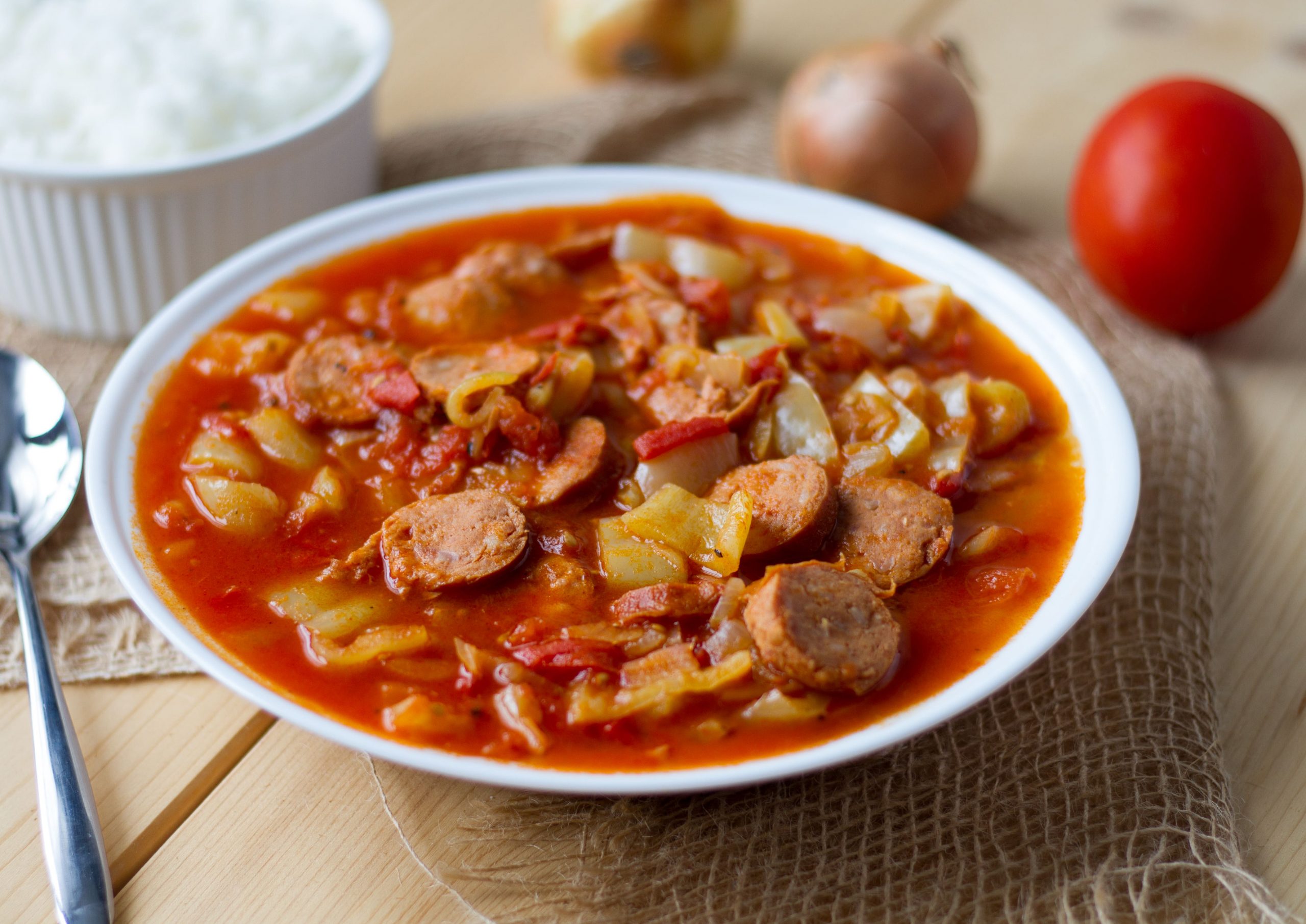 Having a Hungarian husband, sometimes I have no choice but to cook something from Hungarian cuisine. On Friday my husband told me that he felt like eating some letcho and asked me if I would make it. Since I am good wife and I cannot refuse my husband, I cooked some on Saturday.

Of course, I consulted my husband about the ingredients before the preparation, and then later also on his final opinion about the dish. Both me and letcho were praised.

Traditional Hungarian letcho is very easy to make and you need only a few ingredients. The basis is yellow pepper. Tomatoes, onions, sausage or bacon, dried peppers and spices (salt, black pepper and sometimes also garlic) are added to it.

You can serve it with bread, rice or pasta. It is also often prepared as an addition to meat dishes.

How to make letcho Hungarian style.

Dice the onion, and put it in a pan. Add oil. Fry on medium heat for 3-4 minutes.

Put the sliced sausage on the fried onion. Continue frying for 5 minutes, still on medium heat.

Pour the sweet and hot peppers one by one. Fry for 10 seconds and then add the diced tomatoes and sliced peppers and sprinkle with salt and black pepper.

Boil all these ingredients then reduce the heat to low, put on the lid and simmer for an hour.

Serve the letcho hot as a side dish or by itself.

Good to know when making letcho.

I used a special type of sausage, which was even called letcho sausage. The sausage had a small addition of pepper in it. Such a sausage will be difficult to get outside of Hungary, so go for ordinary sausage. Sometimes you can buy debreceni sausages in stores. They also go great with this dish.

It is not mandatory to use sausage, of course. You can prepare letcho with bacon or without any meat.

I cut the peppers into pieces two centimetres wide.

Use tomatoes with skin, juice and seeds. Don’t throw anything away.

If you do not find sweet, yellow, slightly elongated peppers in the store, go for any yellow pepper.

Do you like dishes with the addition of peppers? If so, try our recipe for Stuffed spicy peppers. 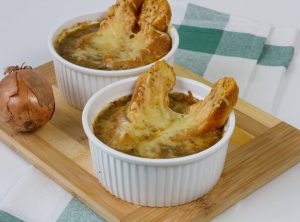 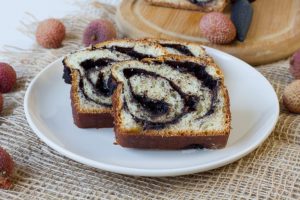 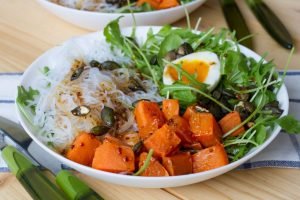 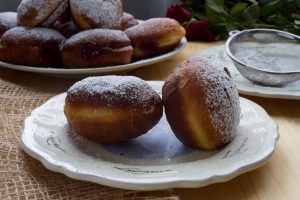 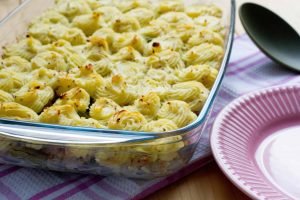 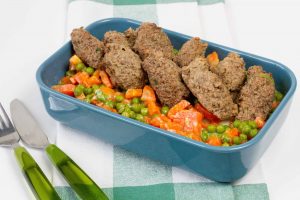