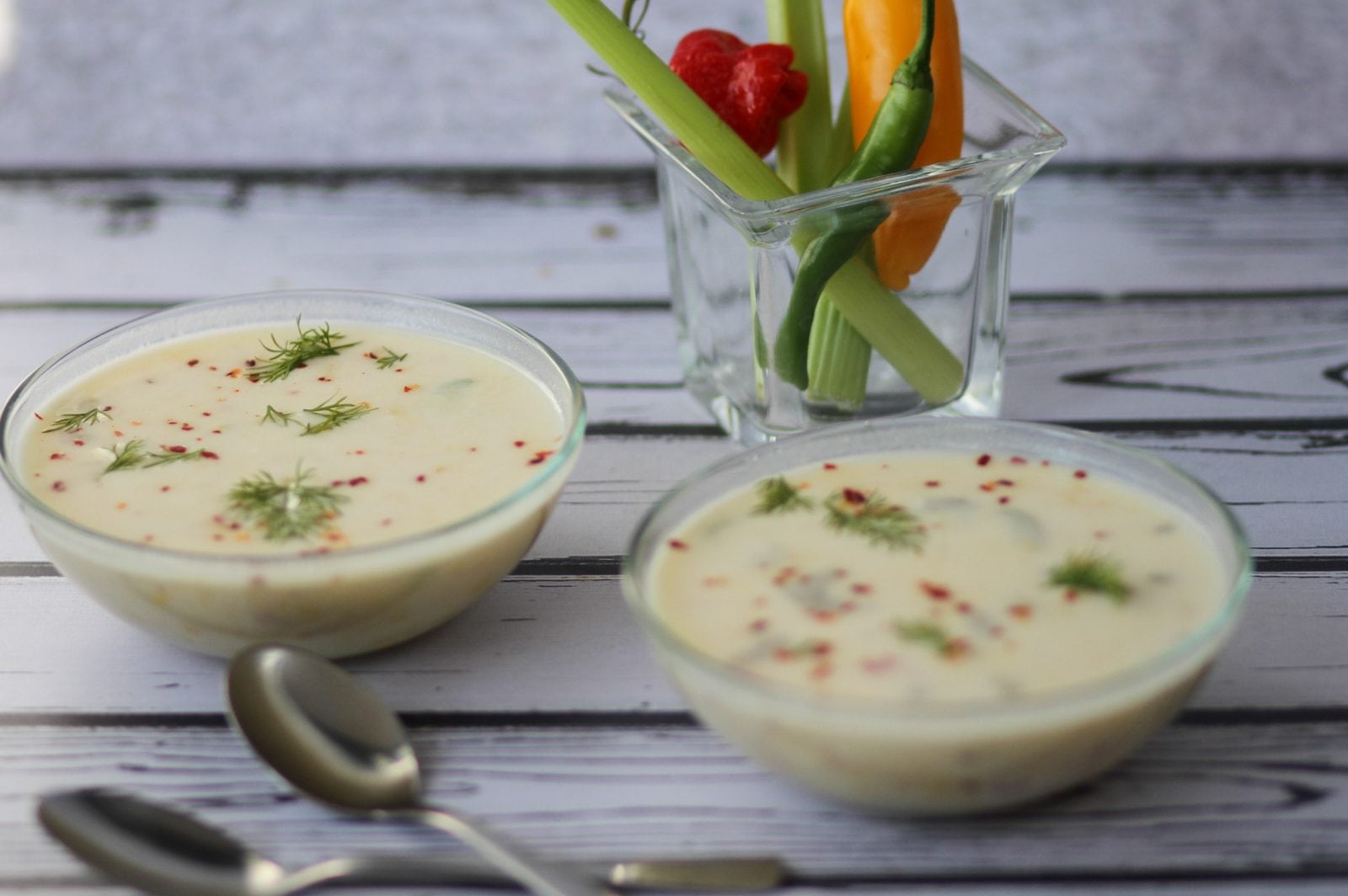 Corn soup is one of the most popular soups in the United States. The simplest version consists only of corn, water, flour, butter and spices

Corn soup made in its basic version has a creamy and thick consistency.

As for the taste, the soup is quite sweet. In addition, corn has a fairly neutral taste so this type of soup will suit those who like delicate dishes.

I prepared my sweetcorn soup in a less traditional way. I added small cocktail shrimps and chili peppers to it. The chili peppers gave the soup a slightly spicy taste. I think adding it was a great idea.

How to make sweetcorn soup with shrimp.

Place the frozen sweetcorn into a pot. Add peeled and cut into cubes potatoes. Pour water over it and cook for 10 minutes.

When the potatoes and sweetcorn are lightly cooked, add the cut celery, the finely chopped chili pepper and salt. Cook until all the ingredients are softened. 2-3 minutes before removing it from the heat, add the shrimp and the cream. Cook for a while, then remove it completely from the heat and blend it into a delicate cream.

Good to know when making shrimp and sweetcorn soup.

After adding the shrimp to the soup, do not cook them for too long, otherwise they will become hard.

I added a teaspoon of fresh chili pepper. If you do not like spicy dishes, use a smaller amount of chili.

Do you like seafood? If yes, then try our recipe for Prawn risotto. 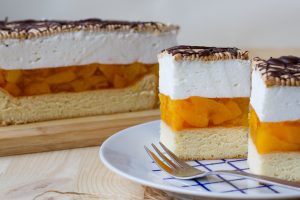 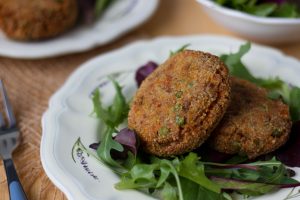 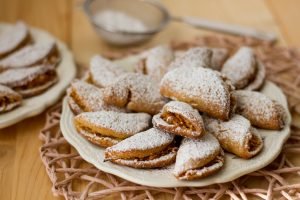 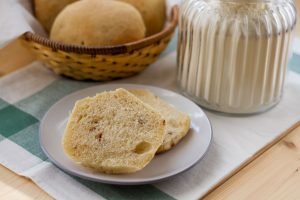 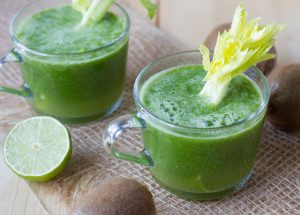 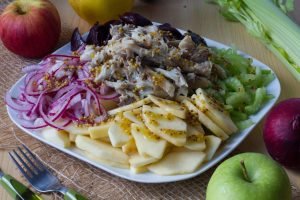